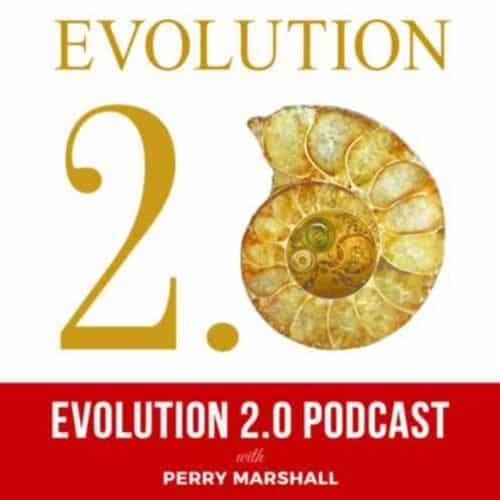 A Nobel Prize Winner Warned Me Not To Question Evolution

John Lennox is an Oxford mathematician who is the author of the new book Cosmic Chemistry. He’s written many books about the relationship between science and religion and has debated Richard Dawkins and Christopher Hitchens. His new book candidly surveys the current state of evolutionary theory. Notable chapters include reviews of work by Denis Noble and James Shapiro. In this conversation that we had on the Oxford campus, John recounts his history of asking the big questions.

Or subscribe with your favorite app by using the address below